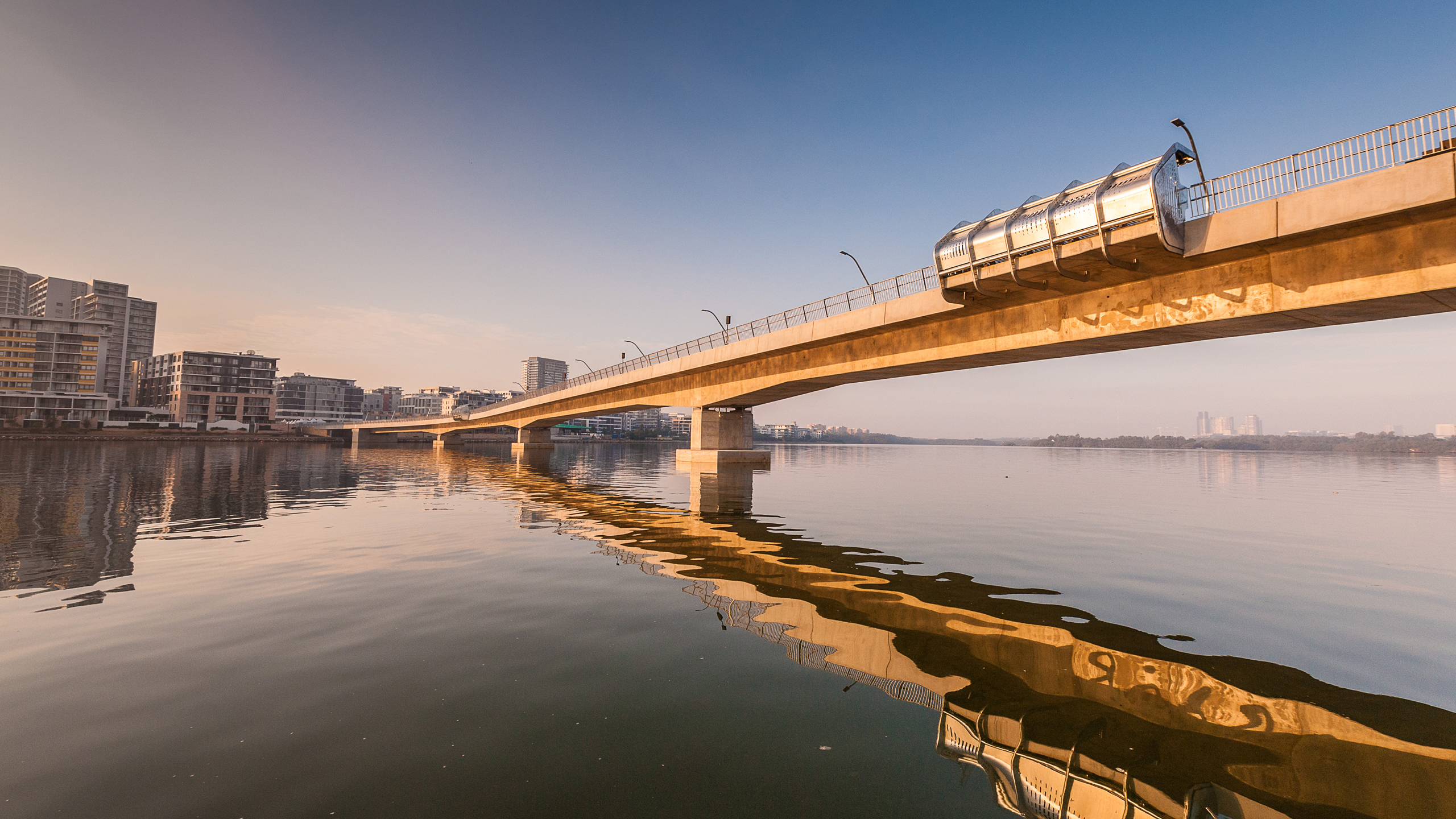 Bridge construction involves many of the same elements as marine construction, especially in situations where the bridge crosses waterways or environmentally sensitive areas requiring equipment to be elevated above the ground.  In these situations our specialised equipment, such as heavy duty temporary bridging and construction barges, enables us to deliver cost-effective solutions.

Bridge projects successfully delivered to date include the following: 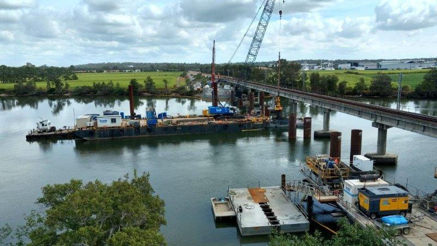 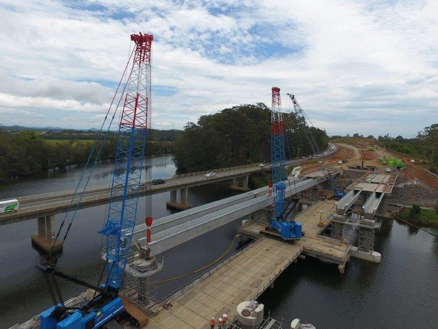 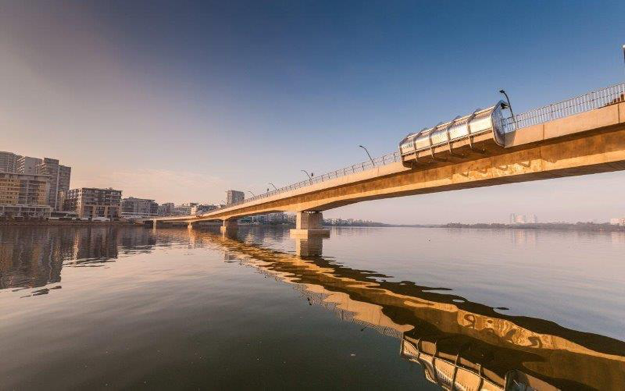 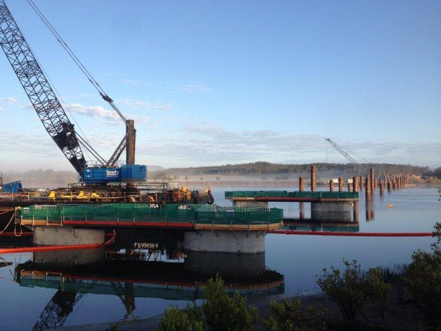 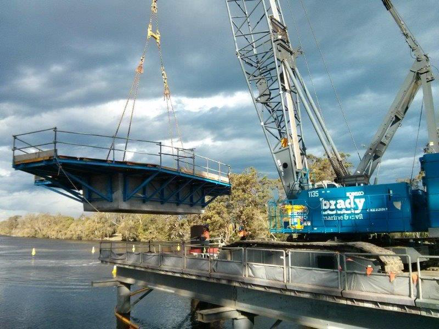 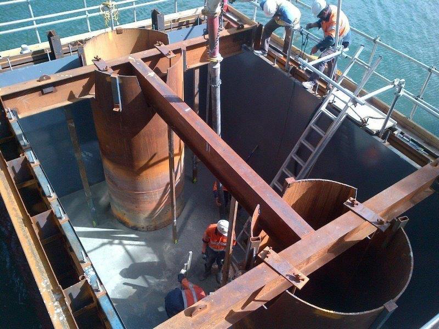 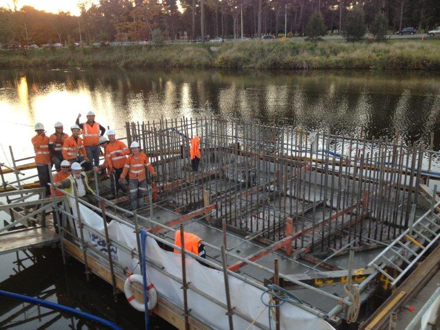 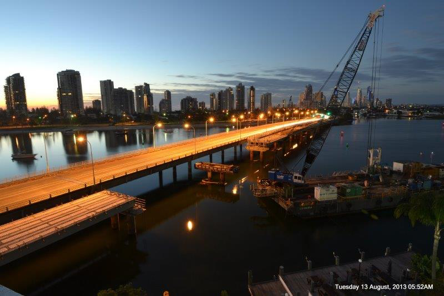 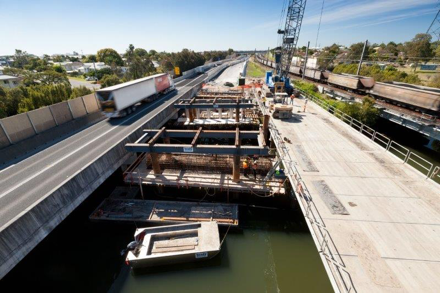 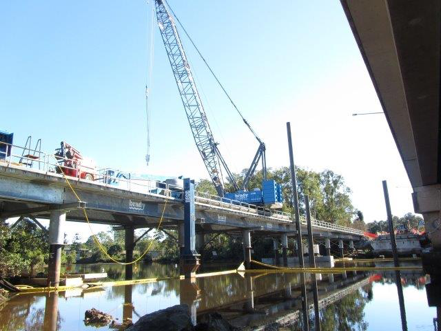 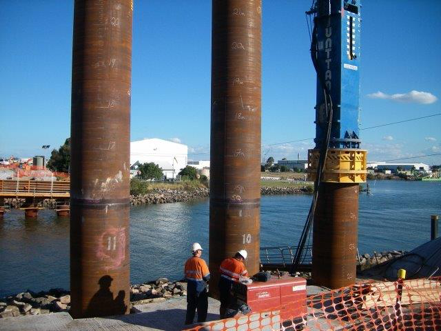 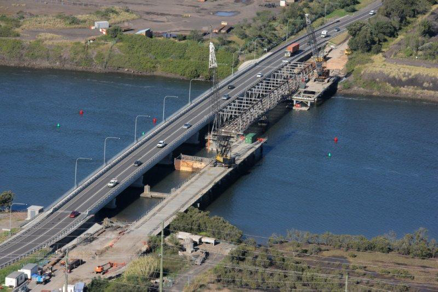